“The first two weeks of marketing have shown the enormous expectation”

“We had our first production on the 7th of March, one week later than last year,” explains Brahim El Hasnaoui. The dry and cold weather in February gave the plant the rest it needed in order to grow well.” This resulted in a very qualitative product and homogeneous calibers for this new season. “We are quite well balanced in terms of calibers, between 16-22 and 22-32, which is not small at all, compared to previous years.” 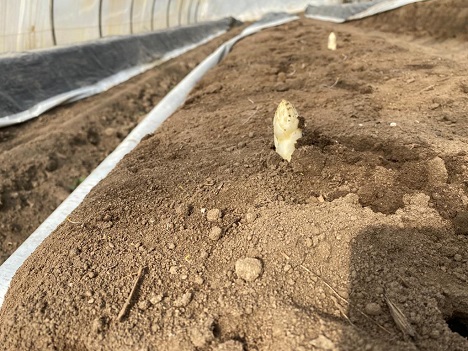 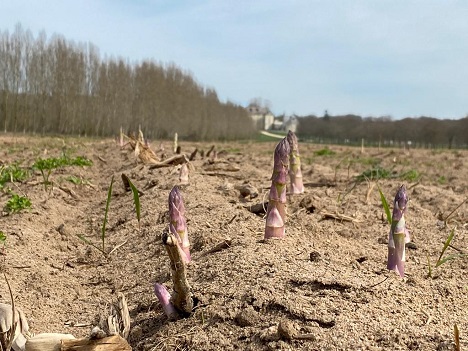 “We are hoping to repeat what we’ve done the last two years”
Despite two years of pandemic, the asparagus sector did very well and hopes to keep that momentum in 2022. “Everyone predicted that 2020 would be a catastrophic year because of the lockdowns. But in the end, consumption was good, encouraged by a general mobilization to ‘consume French’ and support asparagus and strawberry producers. The communication campaigns through regional newspapers everywhere in France also helped stimulate consumption. 2021 was characterized by the same dynamism, with very good consumption thanks to the cooking shows and desire to cook at home. Mass retailers also played a role by organizing events in the stores.” 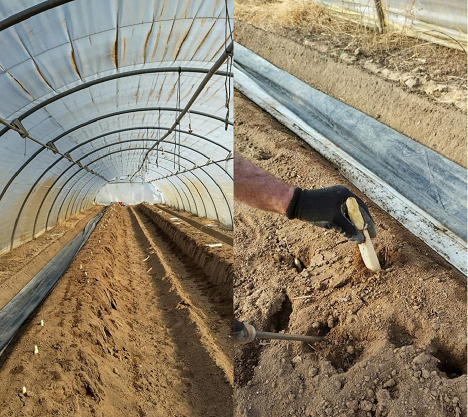 “This year, we are hoping to repeat what we’ve done the last two years. The current context is more difficult, with a more sluggish consumption for both the conventional and organic products, but the first feedback for the first two weeks of marketing shows how much anticipation there was for this product.” Brahim hopes that the asparagus, as a flagship spring vegetable, will be on our plates once the nicer weather arrives. “Families have not come together for nearly two years and the asparagus is a typically festive product.” 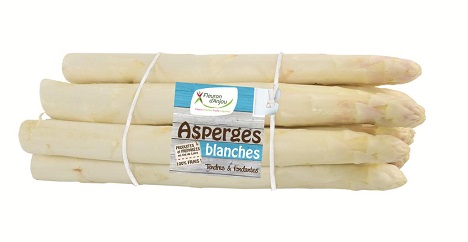 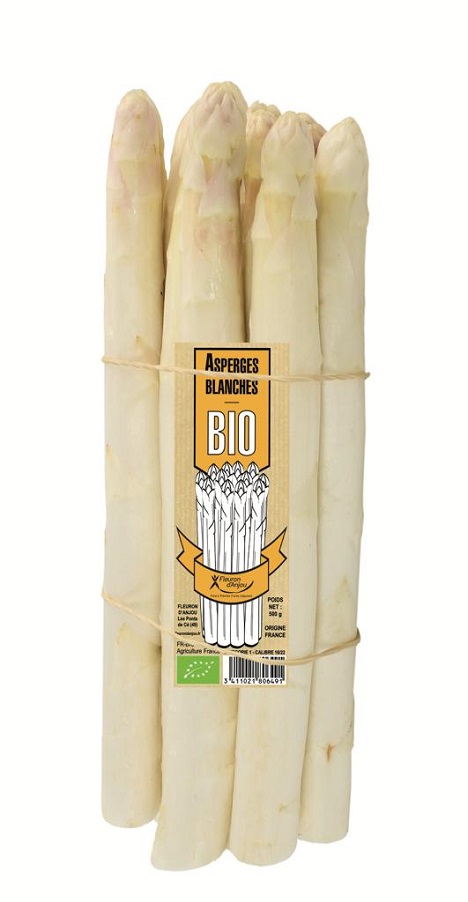 Fleuron d’Anjou also aims to reach 1,000 tons of asparagus within the next three years in order to increase its presence in the Loire Valley. “The white asparagus is mostly consumed in Alsace, the Paris region and the Landes. But we prefer to target the local market of the Loire Valley.”