Fermes Larrere grows organic asparagus in two production areas. White and green in the Landes and green in Portugal. For the white asparagus, the harvest has just begun: “We picked our first asparagus this week. Usually, the fact that the soil warms up quickly allows us to arrive early on the market. But this year, the beginning of the season was slightly delayed because of the unfavorable weather conditions in January. This is not a bad thing, as Easter is scheduled later in the year and the consumption of fresh fruits and vegetables is currently not very good. The arrival of the bulk of our production will therefore coincide with the peak consumption period for asparagus,” explains Patrick Larrere of Fermes Larrere. 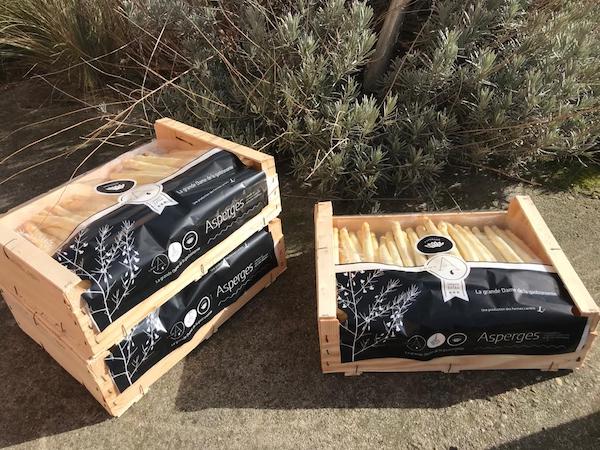 Green asparagus: lower volumes with good quality
The first green asparagus from Portugal began to be harvested around January 15: “Here too, the weather conditions delayed the growth a little. We had a very dry winter in Portugal, which had a slight impact on yields. The volumes will therefore be lower than what we had expected, but the quality is there”. 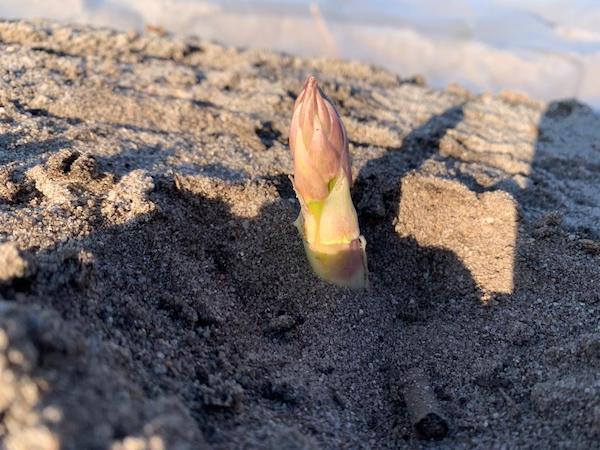 Similar conditions in France and Portugal
Producing green asparagus in Portugal is a strategic decision both in terms of production and marketing: “The soil on which we have established our asparagus farms in Portugal, in Comporta, is very similar to our soil in the Landes. The soil is sandy, there are many pine trees and the climate is similar to ours; we are very close to the ocean. This is why we wanted to grow asparagus there. From a commercial point of view, the idea is to offer the customer an alternative to imported asparagus, since at this time of the year, the green asparagus market is dominated by those from Peru. 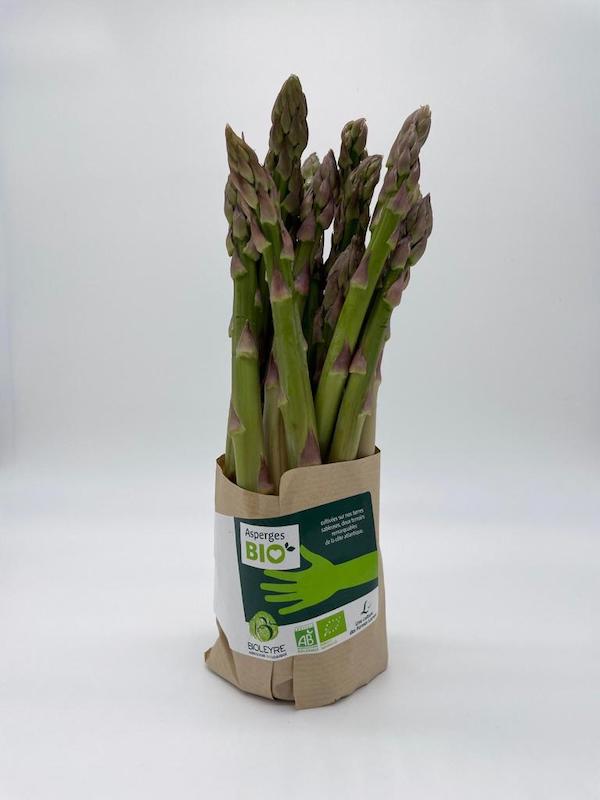 A seasonal effect that slows down consumption
On the consumption side, although it is currently not up to his expectations, Patrick Larrere knows that the introduction of green asparagus at this time of the year is a long-term process: “We have been surprised for now, because there has been little consumption so far. This is due to the seasonal effect on the French market. Today, the market for asparagus in large imports is weak. It is interesting to see the evolution of consumption over several years. We are established on rather exceptional soil. The idea is to introduce the green asparagus of Comporta to our customers so that in the long run, the demand increases during the months of January and February.” 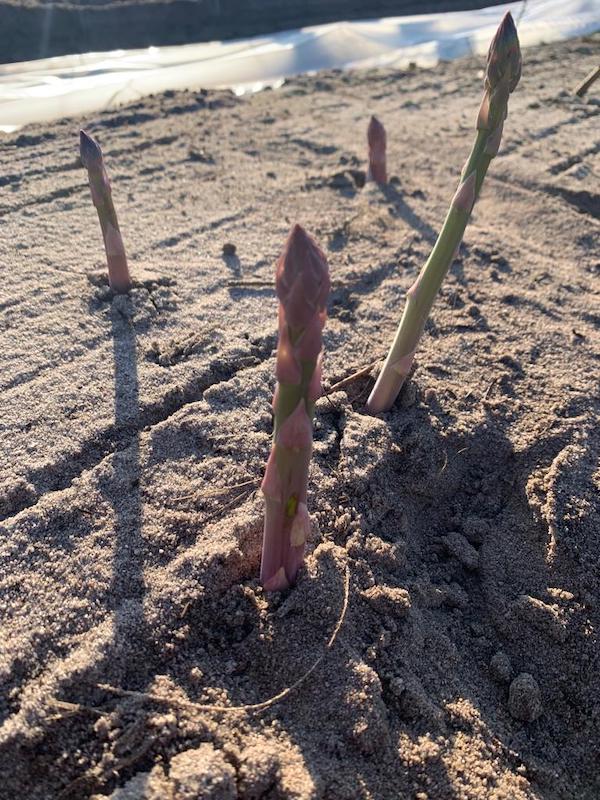 Larrere Farms offers its green and white asparagus under the Bioleyre and Lady A brands. This year, no less than 350 tons are expected to be produced, which is about 100 tons more than last season. The company works with all the major retailers, wholesalers, and restaurant owners, mainly in France but also abroad.

Receive the daily newsletter in your email for free | Click here

Other news in this sector: